GCS on Fox News "The Five"

We had another great event this year featuring Dana Perino!  Ms. Perino even gave GCS a "shout out" on the Fox News show, The Five, during the "One More Thing" segment (11-16-21).  We greatly appreciate Dana Perino's willingness to be a part of the GCS story and helping share that story with so many more!

The GCS Annual Benefit Dinner began in the fall of 2008 and quickly became our largest fundraiser.  Not only is this a great night of entertainment, but it is a time for the community to learn about Georgia Christian School through videos, student performances, and interactions with student ambassadors, faculty, staff, and the Board of Directors.  Several GCS alumni have used this opportunity to get together by purchasing a table.  Make your plans now to be at this year's Benefit Dinner! 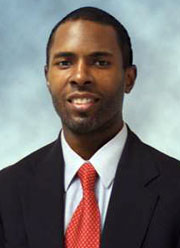 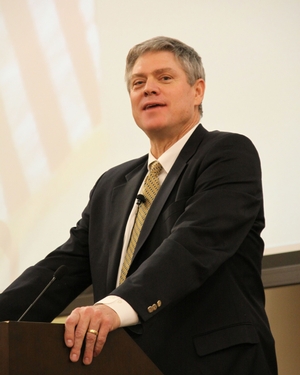 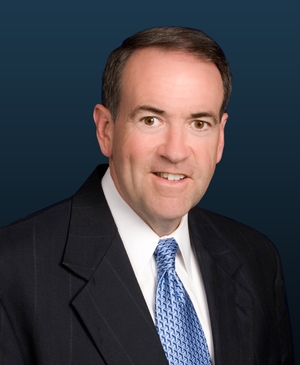 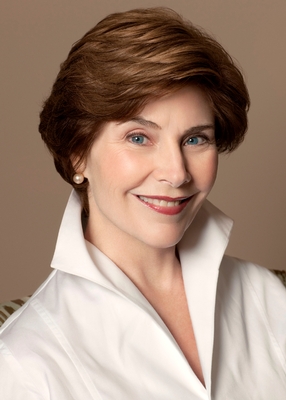 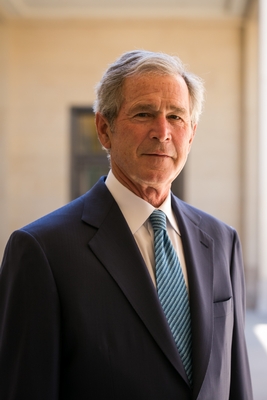 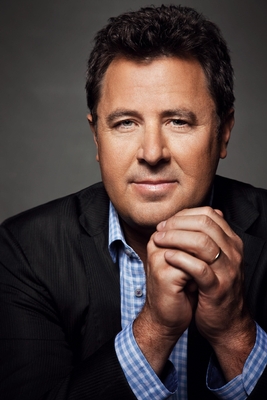 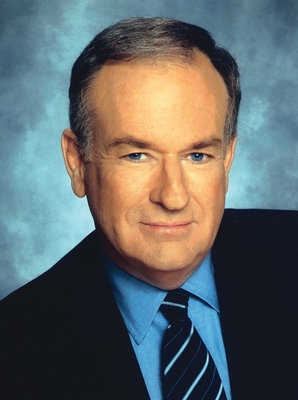 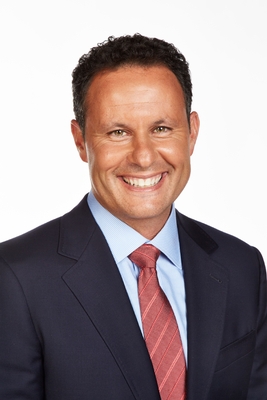 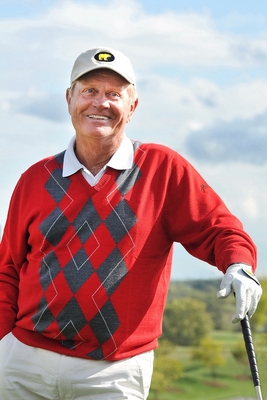 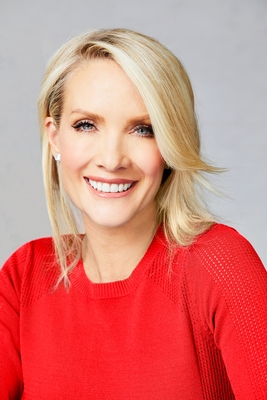